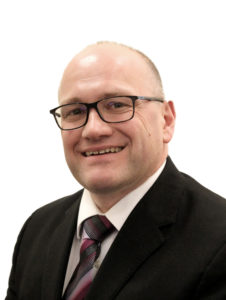 Within the musculoskeletal subspeciality he has particular interests in sports imaging and imaging arthritis.

Dr Grainger is involved in imaging amateur and professional athletes from a wide variety of sports from around the country. He has a research interests involve novel imaging techniques for muscle injury and assessing joint disease. He was involved in the development and provision of sports imaging services for the London 2012 Olympics, Manchester Commonwealth Games and World Indoor Athletics (Birmingham).

In addition to his teaching commitments within the university, hospital and local area, he is also in considerable demand teaching and lecturing at national and international meetings.

Dr Grainger has over 100 peer reviewed publications and invited reviews and contributed 18 book chapters. He is co-editor of 3 books and is musculoskeletal sub-editor for Grainger & Allison’s Diagnostic Radiology 6th Edition. 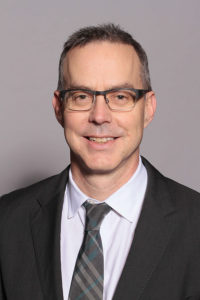 Jon A. Jacobson, MD is a Professor of Radiology and Director of the Division of Musculoskeletal Radiology in the Department of Radiology at the University of Michigan. Dr. Jacobson is a board-certified musculoskeletal radiologist whose research interests include musculoskeletal ultrasound and MRI. His academic achievements include over 225 peer-reviewed publications and many invited national and international lectures or workshops. Dr. Jacobson has been a visiting professor on 43 occasions, is active in various medical societies, reviews for several journals, and has received numerous teaching and mentoring awards. Dr. Jacobson is the author of the textbook “Fundamentals of Musculoskeletal Ultrasound,” which is now in its third edition. 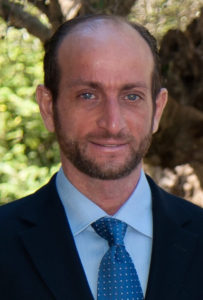 Musculoskeletal radiologist with extensive experience in MRI and MR arthrography in both academic and private settings including former appointment as Assistant Professor of Radiology at Harvard Medical School and Division of Musculoskeletal Radiology and Intervention at Massachusetts General Hospital. Over 50 publications in scientific journals.

Currently involved in the care of elite and professional athletes in the United States since 2002 and Europe since 2006 including serving as a tournament physician at the Madrid Open Tennis tournament since 2008.  On faculty for over 50 national and international radiology and orthopaedics courses/conferences.

Over 10 years of national and international teleradiology experience in musculoskeletal and emergency radiology.